How to make a transparent, conductive surface for EMC & RF shielding applications?

Transparent EMC shielding film, photo-etched from a copper sheet, makes it possible. We get a copper-wire mesh laminated on a PET sheet, with optical adhesive.

The transparent EMC shielding film can then be laminated on windows or various surfaces (glass, polycarbonate, PET) and insures a high electrical conductivity overall the surface.

What are the typical applications of the copper mesh film for EMC shielding?

Here are 6 key applications to give an overview to you:

Transparent EMC/EMI shielding film for a connected fridge(RFID) or a smart cabinet:

The transparent RF shielding film is laminated onto the EMC window, insuring electromagnetic and radio-frequency-proofing within the fridge or the cabinet.Ground contact is made directly onto the film, against the frame. EMC gasket can also be used to compensate mechanical float when assembling.

Electromagnetic and radio-frequency waves are reflected and conducted onto the film surface, and then conducted to the grounded frame.

EMC and RF shielding film ensures a global phone or Wi-Fi waves’ proofing (shielding>40dB for frequencies from 10MHz to 10GHz). The room is thus completely sealed from electromagnetic and radio frequency waves, while allowing light to come in thanks to its transparency (>81% for visible light).

The shielding film is also infrared-proofed, protecting the room from thermal cameras.

The micro copper-mesh film can also be used for bigger projects, as to cover openings in buildings (windows or big glass surfaces) for example.

The conductive film allows medical devices to be EMC-proofed. Medical monitors screen can thus be shielded so that they don’t radiate electromagnetic interferences within the room. Patient security and surrounding devices reliability is thus ensured.

This EMC shielding film is also used to protect staff during medical imaging operations.Indeed, composed of a micro copper mesh, the film is de facto electromagnetic waves proofed (such as X-ray).

Transparent EMC shielding film for anechoic chambers (for the tests and EMC qualifications, to be CE compliant):

On-field military forces can be detected thanks to radio-frequencies or electromagnetic emissions. Equipment brought on the field can radiate such waves. For the forces to be invisible, the equipment have to be perfectly EMC-proofed.

The EMC shielding film is laminated onto screens or armored vehicles’ windows. With its high conductivity, it ensures the EMC and RF shielding of all openings, while ensuring a high transparency for the staff.

The shielding film is also infrared-proofed, making equipment totally invisible from thermal cameras while keeping its permeability to the visible spectrum waves.

This EMC shielding film is a valuable ally for the EMC standards and CE certification.Indeed, it is perfectly electromagnetic and radio-frequency-proofed, while having a high permeability of the visible spectrum (>81%).

That is why this shielding film is widely used in signal equipment or digital display.

Although, how does this radio-frequencies and electromagnetic waves shielding film work?

The making of this film is simple. The copper mesh film is laminated onto a PET support.The whole is then photo-etched to remove matter from precise and regular areas.We then get the micro copper mesh (width of one copper thread: 21μm, copper mesh dimensions: 255μm).

The shielding film you get is laminated with an optical adhesive, and then with protection’s liners on both sides. The copper surface is also treated to ensure the copper’s anti-oxidation over time.

This Cu-mesh film (for the MFHP reference) is produced in 1500mm width rolls. The length can then be produced of several tens, even hundreds of meters. The roll can then be cut in both the width and the length to be delivered on your required dimensions.

What is the difference between a Cu Mesh film and an ITO film ?

ITO (for Indium Tin Oxyde) is the oldest technology when it comes to electromagnetic shielding transparent film. Metallic particles are projected onto a PET surface, with a very thin thickness. The conductivity onto the surface of the film is ensured by these particles.

The ITO films have several disadvantages:

- Resistivity is really high compared to a Copper Mesh : >1000 Ohms/square

- The effective oxidation protection is really weak. After just a couple of years,the ITO film becomes yellow and/or is stained by fingerprints, because of the metallic particles being oxidized.

- ITO film’s quality is variable. Prices depend on the particles & the process involved, without ensuring good results over time.

- ITO film’s mechanical strength is poor. This film is more likely to get scratched or broken during handling or application. Hence, the overall quality of the EMC shielding quality is impacted.

That is why several studies nowadays show that Cu Mesh films are thriving, while ITO market shares are regressing.

You can find an infography on this phenomen on on Fieldscale’s website.

How can I know for sure that this transparent shielding film fits to my EMC shielding project?

We have several samples available (A4 sheets), that can be sent to you within 24h-48h.

Interested?Then just send a message on our chat (at the bottom right) or in the contact form just below.

Click here to get the detailled specification of the Cu Mesh Film for EMI and RF shielding.

Thank you! Your submission has been received!
Oops! Something went wrong while submitting the form.

Be the first to get last advices for electronic developments

Stay to the leading edge⚡‍
Your technical watch,
About EMI and Thermal,
5min read, once a month
Thank you for your trust!⚡
Oops ! Something gone wrong😢
Try with the tchat on the right! 😃
Back to other news

How can we help you?

Thank you! Your submission has been received!
Oops! Something went wrong while submitting the form.
Retrouvez-nous aussi sur : 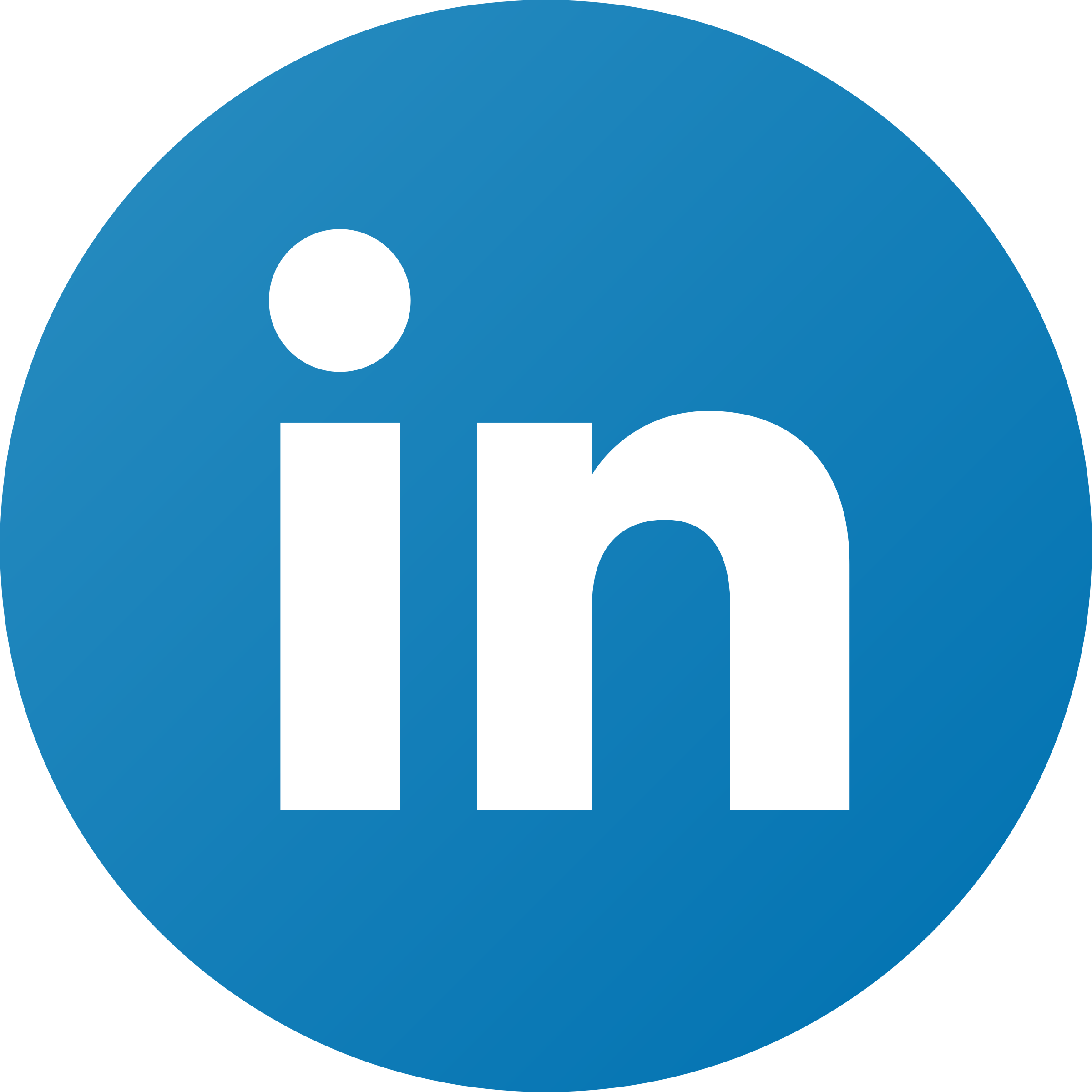 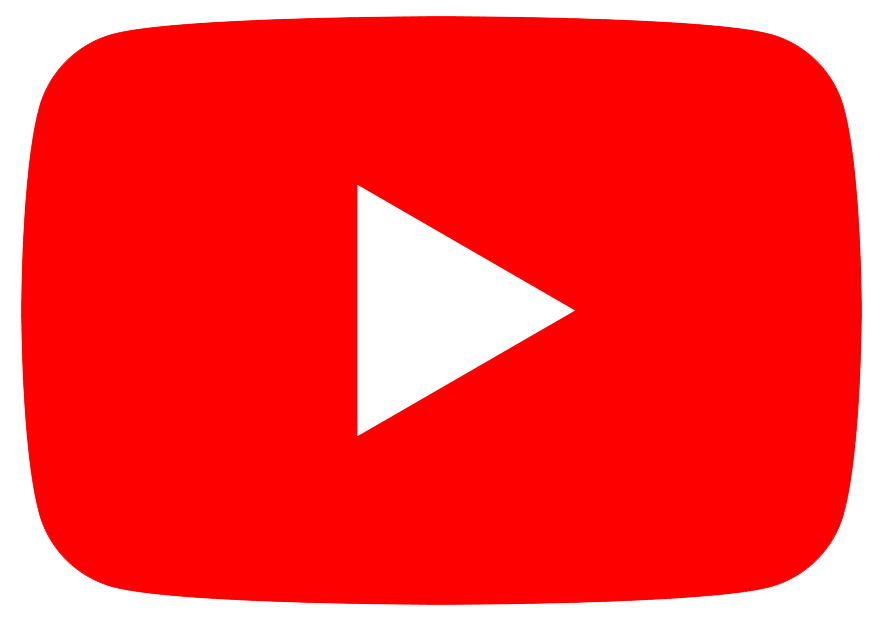